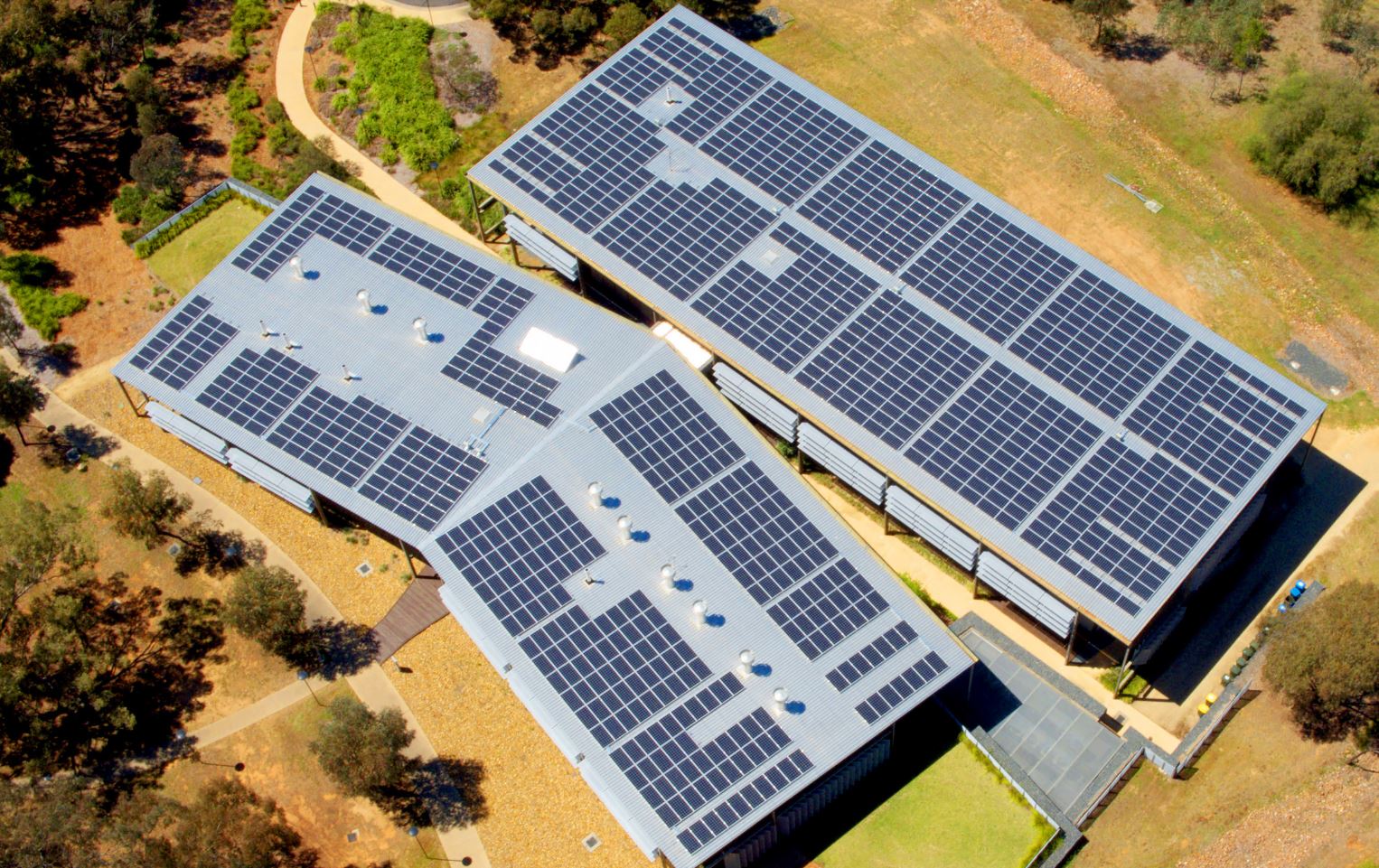 Building on the 1700kW of Solar Photovoltaics Stage 1 (PV Stage 1) project, Solar PV Stage 2 will add 2594 kW to some 54 buildings in a staged deployment on Dubbo, Albury, Orange and Bathurst campuses.

Using existing rooftops, over 7100 solar panels will be deployed across Dubbo, Albury, Orange and Bathurst campuses. Due to the scale, each host building will be treated as a distinct work site with controlled access routes, segregated areas for scissor lifts, edge and fall protection with signage for pedestrian and vehicular movement.

The installation process will commence on the 2nd October and is scheduled to run through to March 2019.

The installation will add to the existing 1700kW solar energy generation at CSU in Wagga Wagga; one of Australia's largest solar rooftop projects on a single site. The original Stage 1 project partner NSW company, Todae Solar, were also successful in being awarded the second stage.

CSU Green manager Ed Maher said on-site renewable energy generation is a critical part of the University's aspirations to source all of its energy needs from renewable sources.

Staff, students and community welcomed the first phase and the University is looking forward to providing Dubbo, Albury, Orange and Bathurst with the significant benefits that this clean energy brings,” Mr Maher said and added the project will create jobs for local firms.

CSU Green's Energy Project Officer Gareth Johnston said as a University CSU created an environment that prepares students to meet current and future challenges.“It's been great to work with Bruce Barkworth, a mature CSU cadet engineer on a placement with CSU DFM, as a key part of the deployment team. His past experience and contemporary knowledge gained from his current studies have benefited our project and it's great that he's studying with CSU too,” Mr Johnston said.

Mr Johnston said CSU is focused on reducing energy wastage, improving efficiency, getting off natural gas and lowering emissions. “This expansion provides nearly $6 million in savings over a conventional power plan so it brings triple bottom line benefits to the campuses and CSU as a whole.

“CSU is driving energy efficiency programs and is likely to build some further renewables on campus where possible. We're also looking to support local projects where we see values alignment and mutual benefits,” Mr Johnston said.

Charles Sturt University is Australia's first certified carbon neutral university with recent awards for sustainability, engineering and campus buildings. CSU has also won a number of awards for courses and has been recognised by MIT as one of the top 4 emerging engineering schools in the world.

Mr Johnston said “This new solar means that over 7100 panels will cover over 50 buildings saving over 3,000 tonnes of CO2-e every year over the life of the project compared to emissions intensive conventional energy. The annual energy generated is equivalent to that used by around 580 family homes. Regional Australia benefits too with local clean energy jobs, reduced energy costs, a cleaner environment due to significant emission reductions and a stronger grid.”