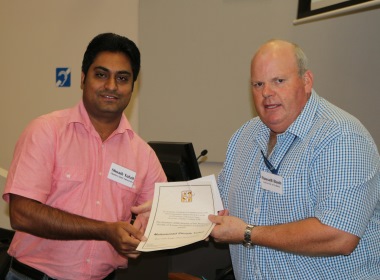 The Southern NSW Branch of the Australian Society of Animal production (ASAP) organised a post-graduate student workshop on 2-3 February, 2016 at the University of Sydney, Camden NSW.

Through a series of interactive sessions, students learnt about the importance of research, problems encountered and how to overcome and manage these problems, and developing better working relationships.