PhD explores biocontrol of the nematode

Root-lesion nematodes are a costly problem for the Australian grains industry and research through the Graham Centre for Agricultural Innovation has shone new light on biological control of the pests. 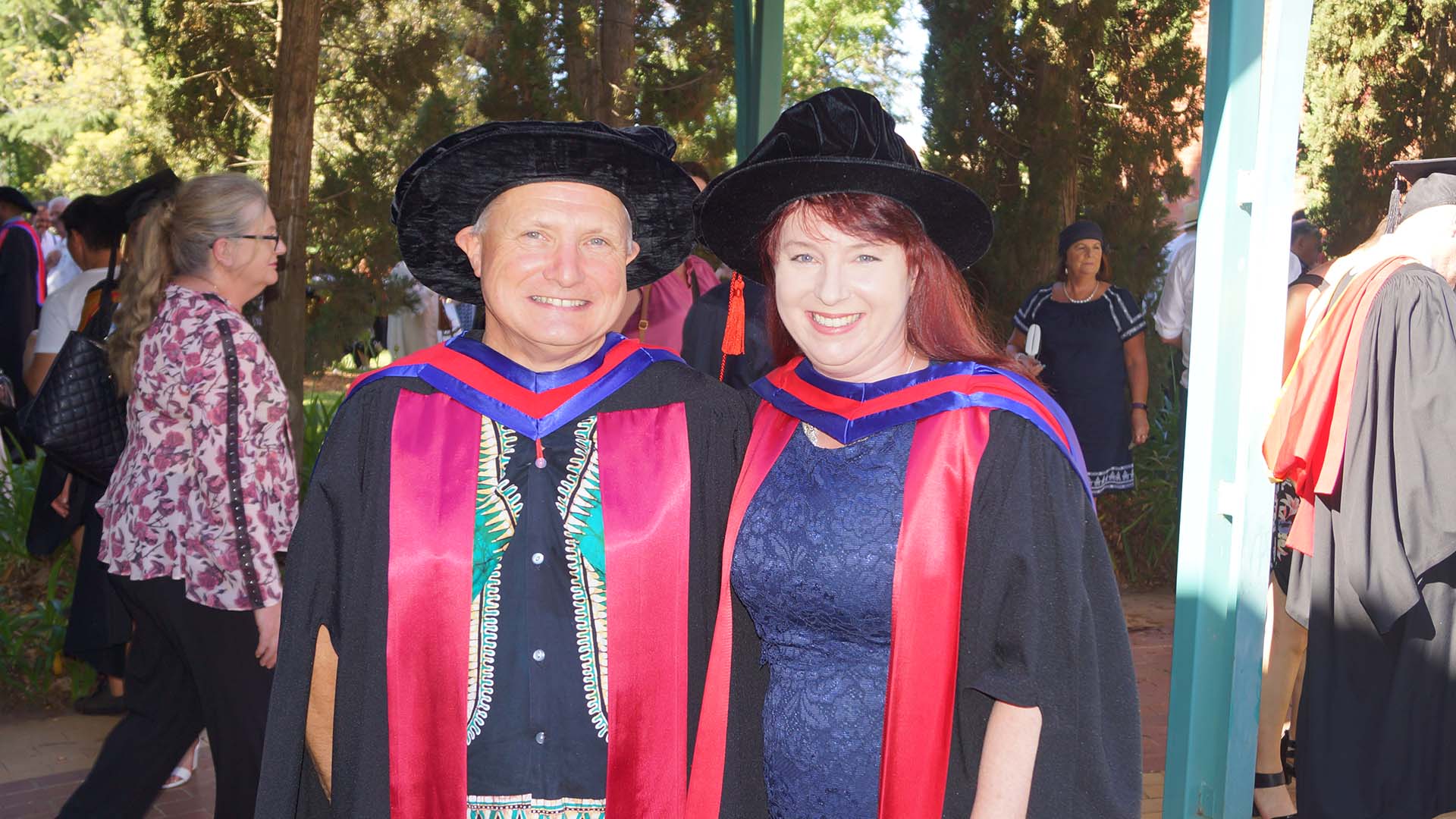 Dr Kylie Crampton's PhD has examined the ecological interactions of combinations of potential bacterial and fungal biocontrol agents for the nematodes, Pratylenchus thornei and Pratylenchus neglectus.

"They are a serious pest of the Australian grains industry, but farmers are often unaware of their presence until populations have built up to significant levels.

"Crop rotations and resistant cultivars are able to control the nematode population to a certain degree, but additional control options such as biological control are required to reduce their economic impact further.

“Control of root lesion nematodes with a single biocontrol agent has proved difficult, so my research investigated the use of combinations of microorganisms.

“It has been proposed that by combining microbes with differing modes of action, a greater level of control can be achieved." 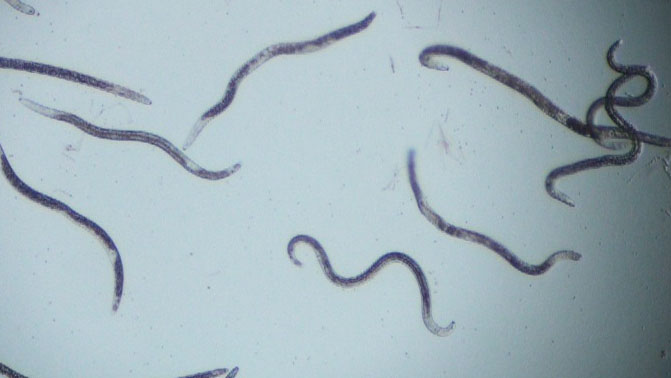 Dr Crampton's studies focused on the interactions between the host-plant, nematode, and a variety of microbial biocontrol agents collected from the Riverina region.

"I found that the microorganisms had a range of modes of action against the nematodes, and were able to affect multiple nematode life stages.

“Further, they were able to colonise a range of locations on wheat roots, thereby being suitably located to affect the nematodes as they moved both throughout the soil and within the plant root system.

But Dr Crampton found not all of the microorganisms played nicely with each other when they were combined and certain microbes were incompatible for use in combinations.

"Interactions within the nematode-plant-biocontrol system are complex, and understanding these interactions is vital for the development of effective biocontrol treatments for future plant protection," Dr Crampton said.

Dr Crampton was awarded her PhD from Charles Sturt University (CSU) on Tuesday 12 December and is one of 11 Graham Centre PhD graduates in 2017.