A Charles Sturt University (CSU) academic who has inspired generations of agriculture students, contributed to the development of conservation farming, and shaped education policy has been honoured on Australia Day. 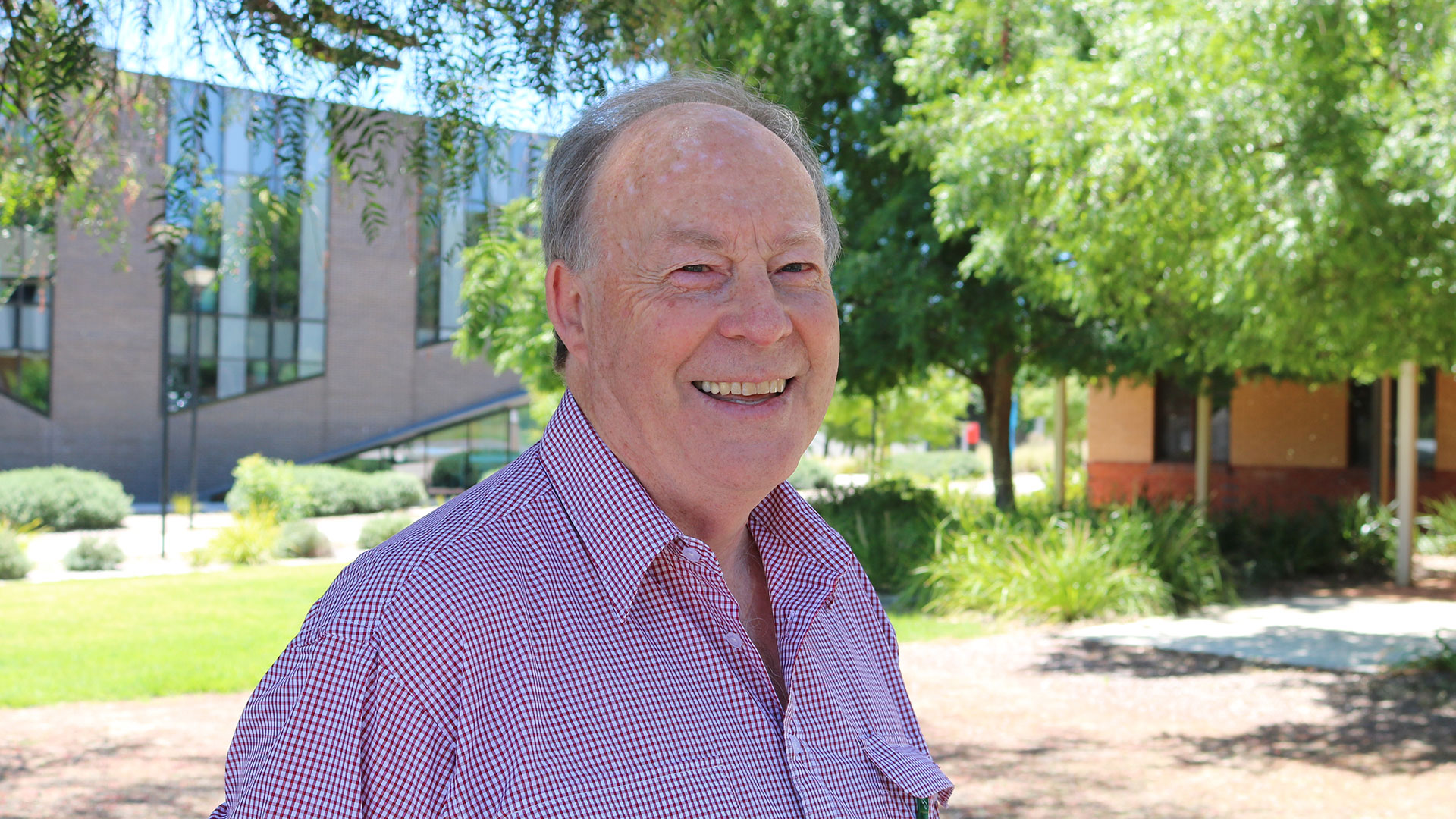 CSU Emeritus Professor Jim Pratley has been awarded a Member in the General Division of the Order of Australia (AM) for his service to agricultural science through roles as an educator, researcher and advisor.

Professor Pratley was the Foundation Dean of the CSU Faculty of Science and Agriculture from 1990 to 2006, and co-founder of the Australian Council of Deans of Agriculture.

In 2013 he completed at Ministerial Review of agricultural education and training in NSW, leading to mandatory agriculture components in the state’s school curriculum.

Professor Pratley is currently the research pathway leader for plant systems at the Graham Centre for Agricultural Innovation.

His research on conservation farming, herbicide resistance, weed science and self-weeding crops has contributed to the development of new farming practices.

He has also served as President of the Australian Society of Agronomy, Vice President of the International Allelopathy Society, and on the Board of several Cooperative Research Centres and national advisory committees.

“Jim is a tireless advocate for Australian farming and for agricultural education and this honour is thoroughly deserved,” said Professor Hernandez-Jover.

“For more than 40 years he has taught our young farmers, improved our knowledge of farming systems through his research, and promoted the value of education in helping our industry to grow and thrive.”