Graduation: Understanding how wheat and canola can out-compete the weeds 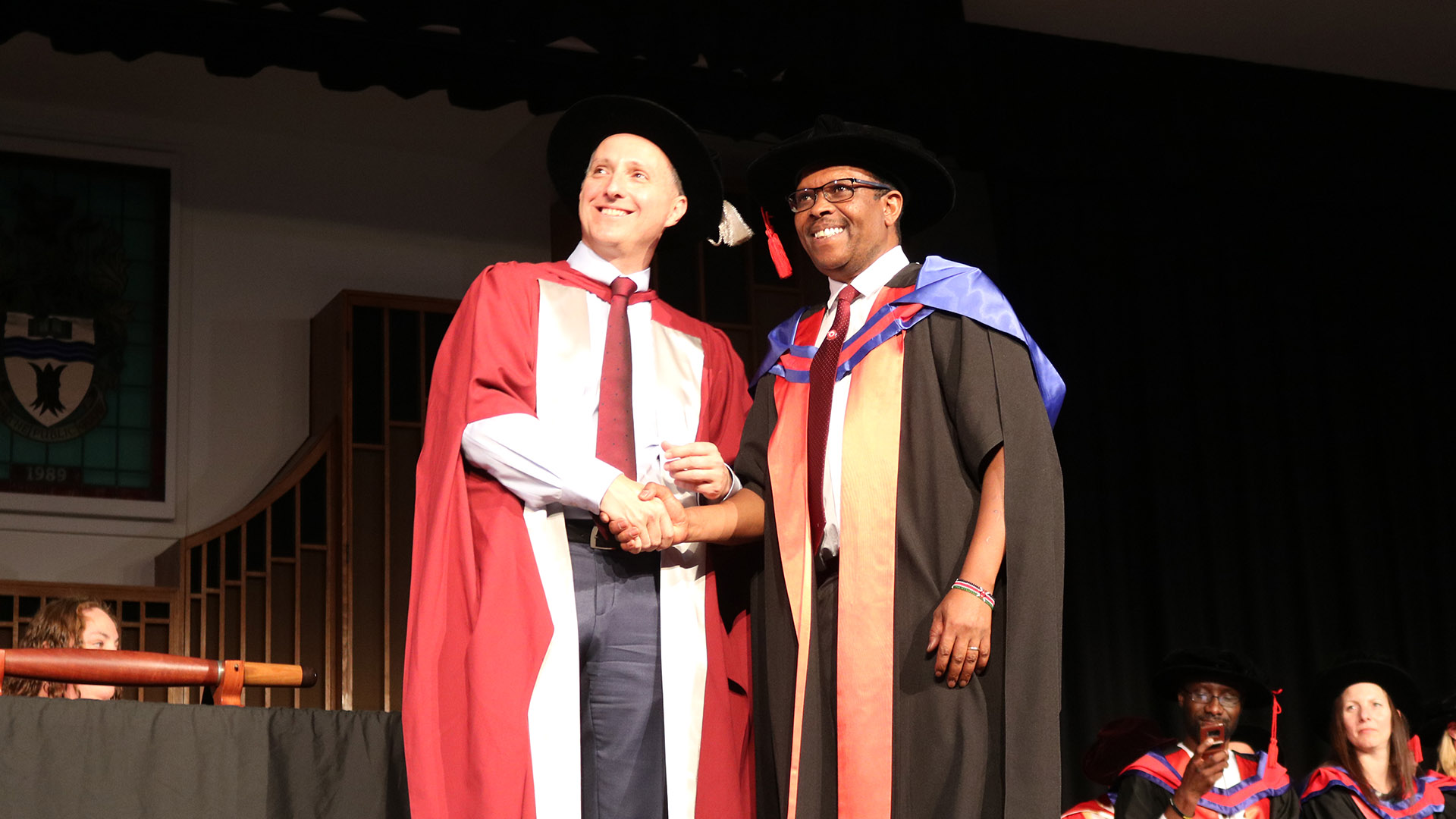 Dr Mwendwa’s PhD through the Graham Centre for Agricultural Innovation involved field trials of wheat and canola at Condobolin and Wagga Wagga from 2014 to 2016.

Dr Mwendwa said it has provided fundamental knowledge about the mechanisms that allow some canola and wheat cultivars to interfere with the growth of broad-acre weeds.

“I found that wheat cultivars with early crop vigour and biomass accumulation generally reduced weed biomass at both locations and over multiple years, suggesting these traits are associated with weed interference.

“The finding also suggests that establishment of competitive wheat cultivars can result in effective suppression of weed growth in the absence of herbicides.

“Similarly, the canola cultivars with the greatest biomass, PAR light interception, leaf area index and visual vigour were the most weed suppressive.

“Hybrid canola cultivars exhibited up to 50 per cent less weed biomass in contrast to open-pollinated cultivars.” 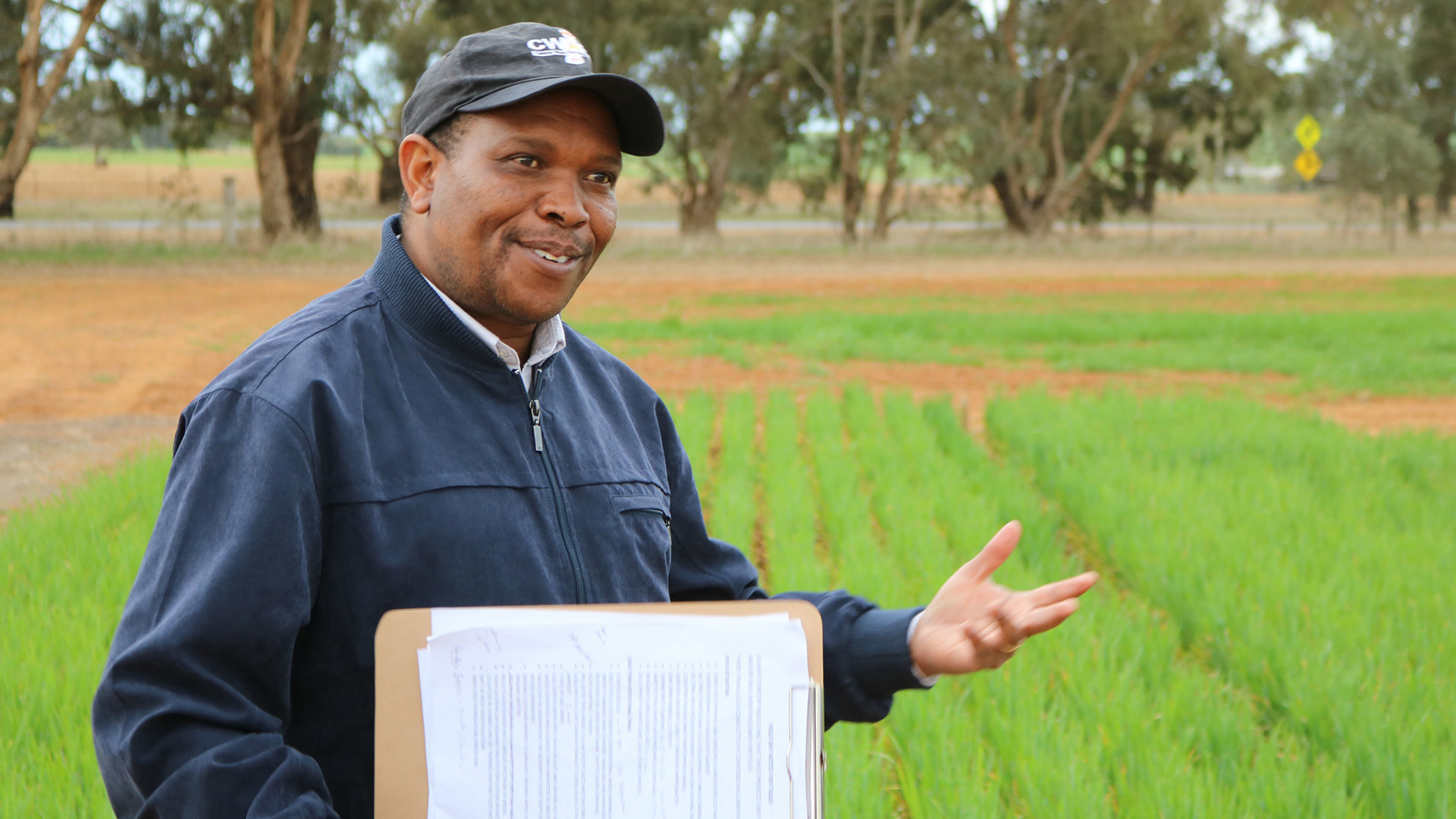 Dr Mwendwa also studied what was happening below the ground in wheat crops, to evaluate the plants ability to exude chemicals into the soil around the roots as a defence mechanism against competition from neighbouring plants.

“The findings indicate that these chemicals provide an additional mechanism for weed suppression but more research is needed to see if cultivars that produce these compounds can be targeted for enhanced weed control through biosynthetic modification.

“We also need to understand more about the role of soil microbiota and if they can be regulated to encourage the production and transformation of these potent chemicals.”

His research is part of a Grains Research and Development Corporation (GRDC) investment in integrated weed management research at the Graham Centre.

Dr Mwendwa was be awarded his PhD in a ceremony at Charles Sturt in Wagga Wagga on Friday 13 December.