A bold and outspoken advocate for agronomy and for rigorous field studies relevant to farmers, Dr John Angus, has been awarded the CM Donald Medal by the Agronomy Society of Australia. 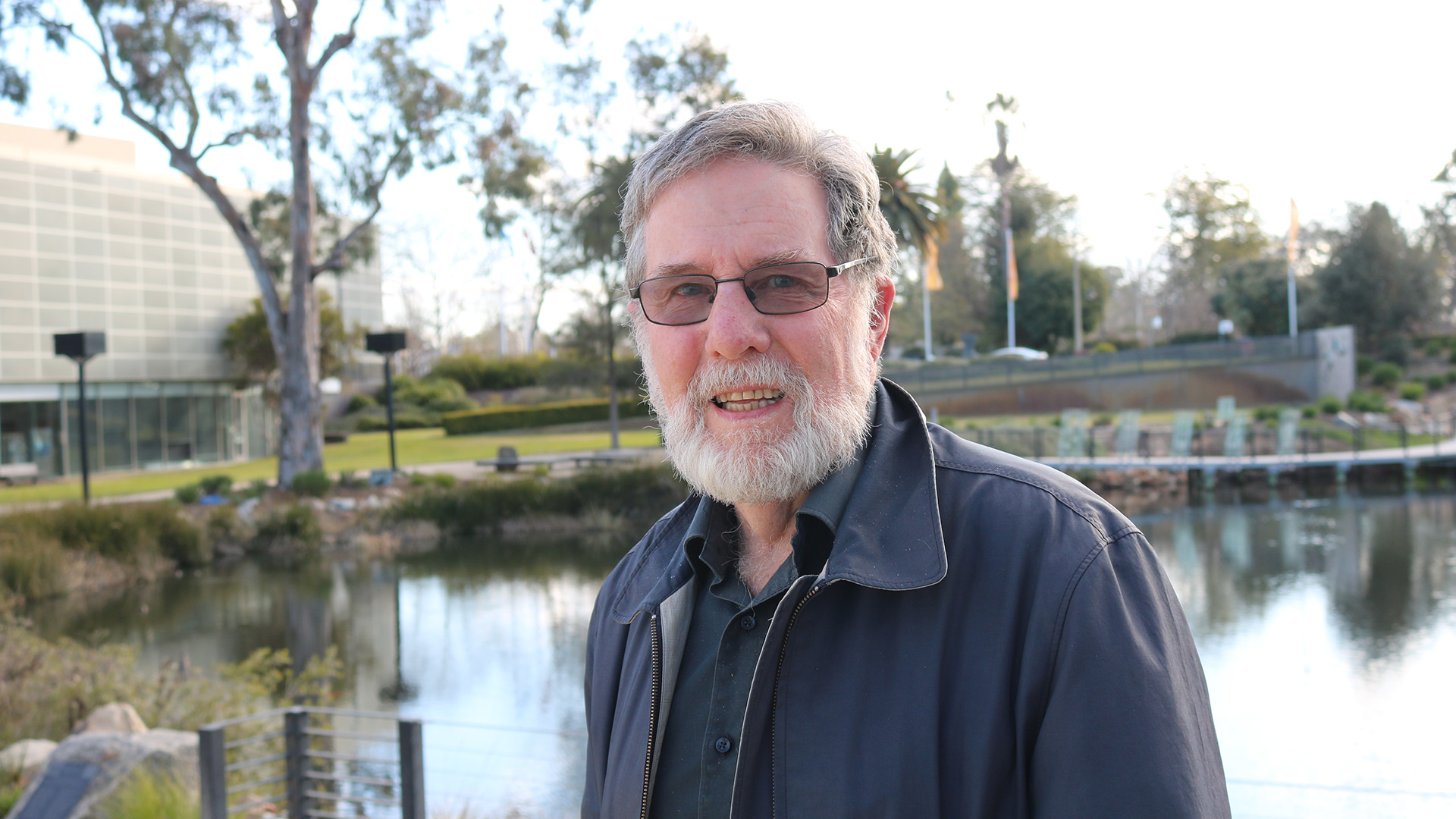 Dr Angus retired as a Chief Research Scientist from CSIRO in 2010 after working in the Plant Industry and Land Use Divisions from 1973 and is now farming in Stockinbingal.

He continues to work as a researcher with colleagues at CSIRO, as an adjunct professor at Charles Sturt University, and the Graham Centre for Agricultural Innovation.

In a research career spanning nearly 50 years Dr Angus’ work has involved simulation and experimental studies on crop phasic development, water and nitrogen productivity of dryland crops, the effects of crop and pasture sequences and the agronomy of irrigated rice.

A key feature of his approach has been a close collaborative partnership with farmers, and a commitment to the communication of the outcomes of his work to industry stakeholders and his scientific peers.

He has also served as President of Agronomy Australia and is a fellow of the American Society of Agronomy.

The prestigious Donald Medal is awarded to an eminent Australian agriculturalist in recognition of a long and distinguished career, acknowledging contributions in all areas of agronomy including scientific and field research, development, and extension.