Where in the world 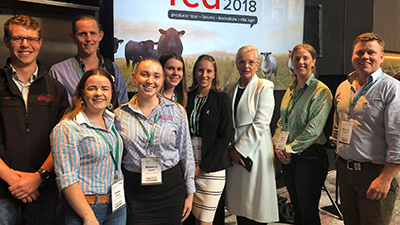 Livestock production under the spotlight in France

Dr Shawn McGrath, Professor Michael Friend and PhD student Lucinda Watt were among the 500 delegates attending the International Symposium on the Nutrition of Herbivores (INSH) in France in September.

Dr McGrath said, “The conference highlighted the different focus and funding environment in Europe compared to Australia. Greenhouse gas measurement and mitigation remains a large focus in Europe, but the projects in Australia are largely completed or are winding up. 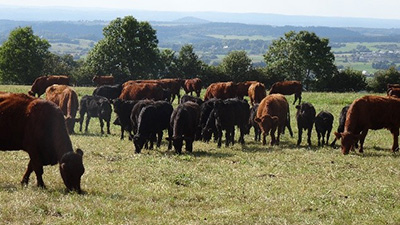 “A visit to the experimental farm at Laqueuille, France, was a clear demonstration of this. Two experiments were presented; the first was attempting to measure CO2 levels in the field under different stocking rates.

“The other was a systems experiment with beef cattle to demonstrate the potential for finishing of weaners on farm. The approach rather than the experiment itself was of interest – firstly it was unreplicated, therefore what we would consider a ‘producer demonstration site’ rather than an experiment.

“Secondly, the product– finished weaners on farm – rather than vealers (smaller) or sending cattle to Italy for feedlot finishing (larger) – had no clear market in France, with the supply chain requiring smaller or larger animals.”

All the small things 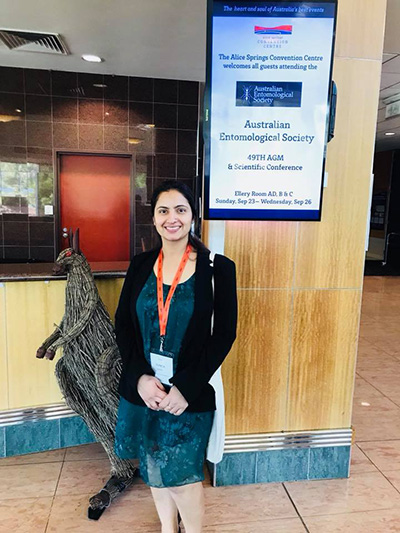 Ms Pandey said, “The conference not only provided understanding of current entomological research especially in Australia but also provide insights in the cultural and medicinal use of insects.”

The conference was attended by 120 delegates from Australia and overseas and the theme was 'Insects as the centre of our world'.

A group of producers and agricultural engineers from Argentina spent the day with Graham Centre members in November, to find out more about our research and agriculture in the Riverina. The tour included a visit to the sale yards and to the Culcairn farm of Graham Centre Industry Advisory Panel member Murray Scholz.