Research into new technique for identifying glyphosate residues in the soil

Graham Centre research has investigated a new technique to help identify biologically available residues of the herbicide glyphosate in the soil. 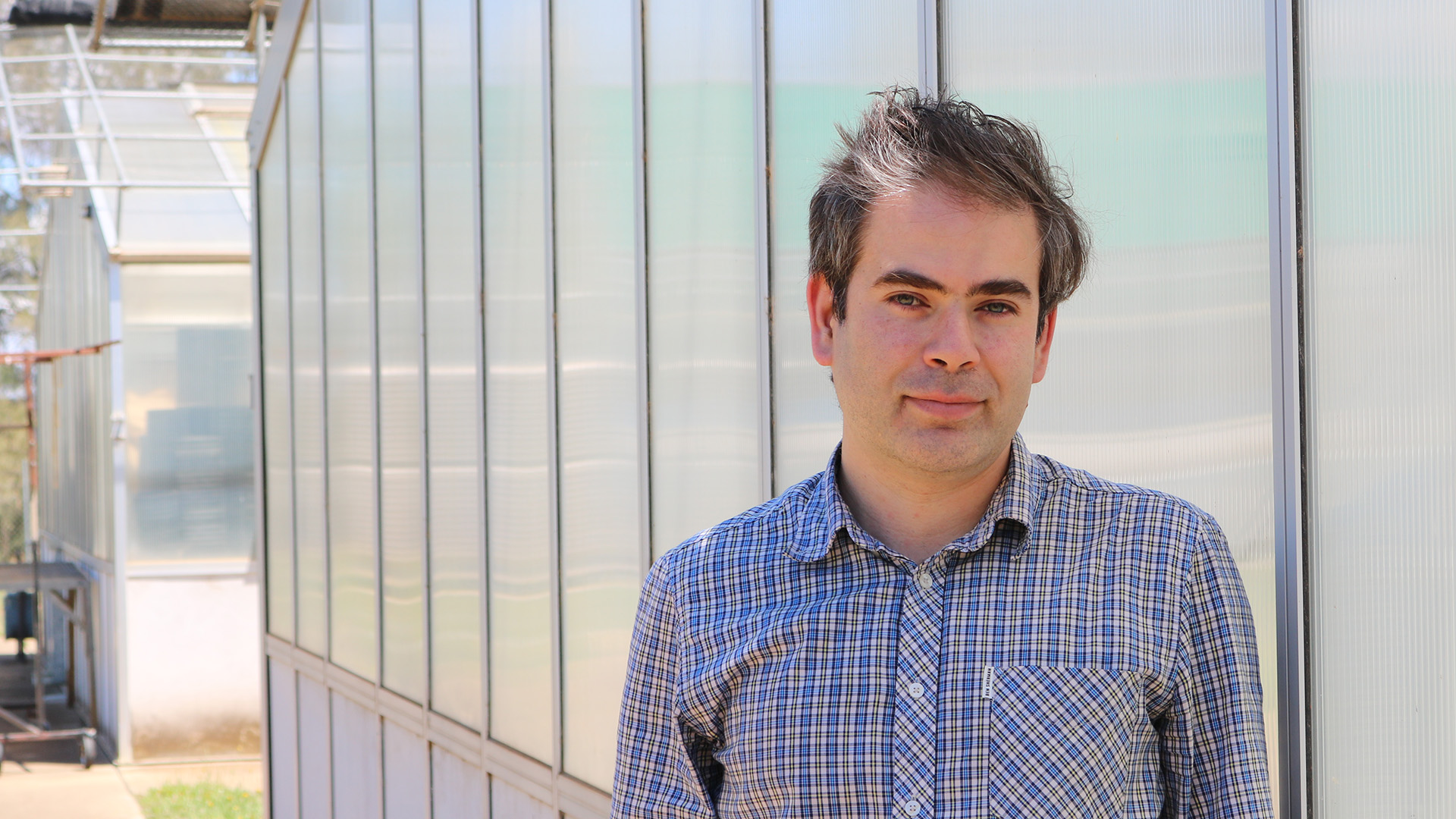 The collaborative project involving the NSW Department of Primary Industries (DPI), University of South Australia, Monash University and Griffith University is based on the diffusive gradient in thin-films (DGT).

Dr Tavakkoli says this test can help industry understand factors that increase the risk of glyphosate residue when they are planning to sow crops.

“Glyphosate is widely used for controlling weeds in our cropping systems. Where glyphosate reaches the ground, it binds to the soil inactivating it,” Dr Tavakkoli said.

“But in certain soils or under particular environmental conditions residue of the chemical remains in the soil and can potentially affect the establishment and performance of subsequent grain or pasture legumes.

“Up until now, assessing the risk to plants from soil residues of glyphosate has been difficult,” Dr Tavakkoli said.

“The research will help improve our understanding of the bioavailability of glyphosate and may ultimately help growers make decisions about planting crops on soil where residues are at concentrations that may damage the planted crop.”

The research tested the technique using four contrasting cropping soils and its ability to predict residue impacts on wheat and lupins.

The research was funded by a Graham Centre New Initiative Grant and NSW DPI.