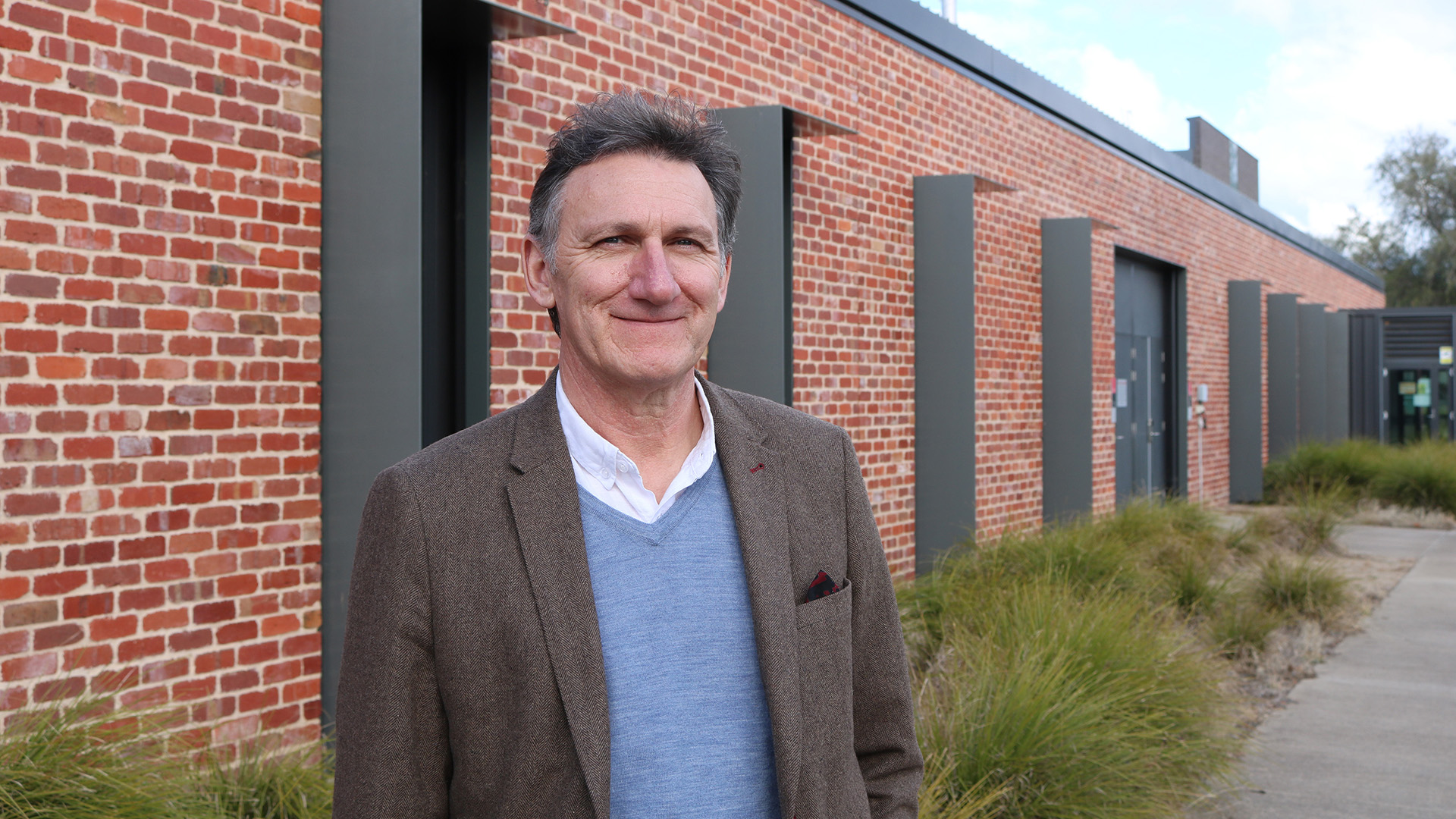 Graham Centre researchers working as part of the Dung Beetle Ecosystems Engineers team are anticipating the day when a new ‘spring active’ dung beetle species will be ready to help process and remove huge loads of livestock dung in Australia.

“However, insects process dung at different times of the year, and few of the dung beetles currently in Australia can process the dung during the spring season.

“We anticipate the new beetles will plug the ‘Spring gap’ complementing the work of other species which process livestock dung at other times of the year.”

The most recent member of the dung beetle ‘team’, Onthophagus andalusicus, originates from north Africa and southern Europe. Professor Gurr believes it should be well adapted to large regions across southern Australia.

“In its native home, this beetle is active in Spring, rapidly burying sheep and cattle dung into the soil,” Professor Gurr said.

“This converts dung waste into valuable resources for plants and beneficial micro-organisms and helps aerate the soil, which improves rainfall penetration.”

Onthophagus andalusicus was imported via the CSIRO laboratory in France to its Canberra facility, where it is currently being ‘bred up’. 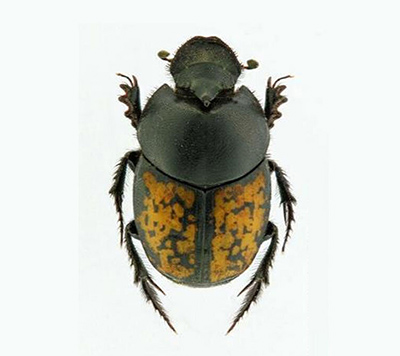 Later this year, a batch will be transferred to the dung beetle project’s mass rearing facility on Charles Sturt University’s Wagga Wagga campus.

When sufficient numbers have been produced, this beetle will be released to suitable field sites across Australia.

“It’s critical we import non-native dung beetles because Australian native species have evolved to use the dry, pelletised dung of native marsupials such as kangaroos,” Professor Gurr said.

“They cannot cope with the moist dung produced by imported livestock, particularly cattle.

“Reducing the dung remaining in paddocks reduces the incidence of these nuisance flies. Even more important is the fact that dung beetle feeding on dung breaks the lifecycle of worm parasites found in livestock.”

Charles Sturt University, through the Graham Centre, is leading the project in a national research campaign led by Meat & Livestock Australia (MLA), with funding from the Australian Government’s Rural Research and Development for Profit program.