The Charles Sturt University Council has appointed Professor Jane Quinn as the Chair of the Academic Senate. 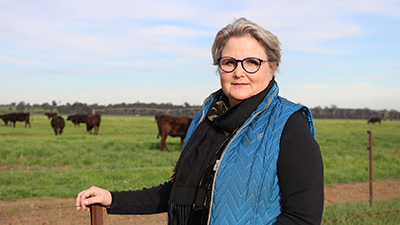 The Academic Senate advises the University Council and Vice-Chancellor on all matters relating to teaching, scholarship, and research.

Professor Quinn is a member of the Graham Centre, Associate Dean (Research) and Professor of Veterinary Physiology in the School of Agricultural, Environmental and Veterinary Sciences, and an elected staff member on the Academic Senate.

She'll commence her appointment next year.

"Academic promotion is a significant achievement, recognising the outstanding contribution and leadership of an academic employee to our University, their discipline and the wider community," she said.

Professor Geoff Gurr has been named as Australia's leading researcher in the field of insects and arthropods.

It's the second year in a row he's been named in The Australian newspaper's list of the top 250 researchers.

It's based on the number of citations for papers published in the top 20 journals in each field over the past five years.

Professor Gurr's work in applied ecology takes in projects to fill the gaps in dung beetle distribution, biological control of pests in horticultural crops and ecosystem services in vineyards.

The Graham Centre and National Wine and Grape Industry Centre administration team has been recognised with a Charles Sturt University Vice-Chancellors Award.

The Vice-Chancellor's Award, in the Strong University category, celebrates exemplary leadership in supporting a positive, respectful, and performance-based culture that contributes to the success of Charles Sturt.

It was great to see so many Graham Centre researchers recognised in the Faculty of Science and Health Research awards. 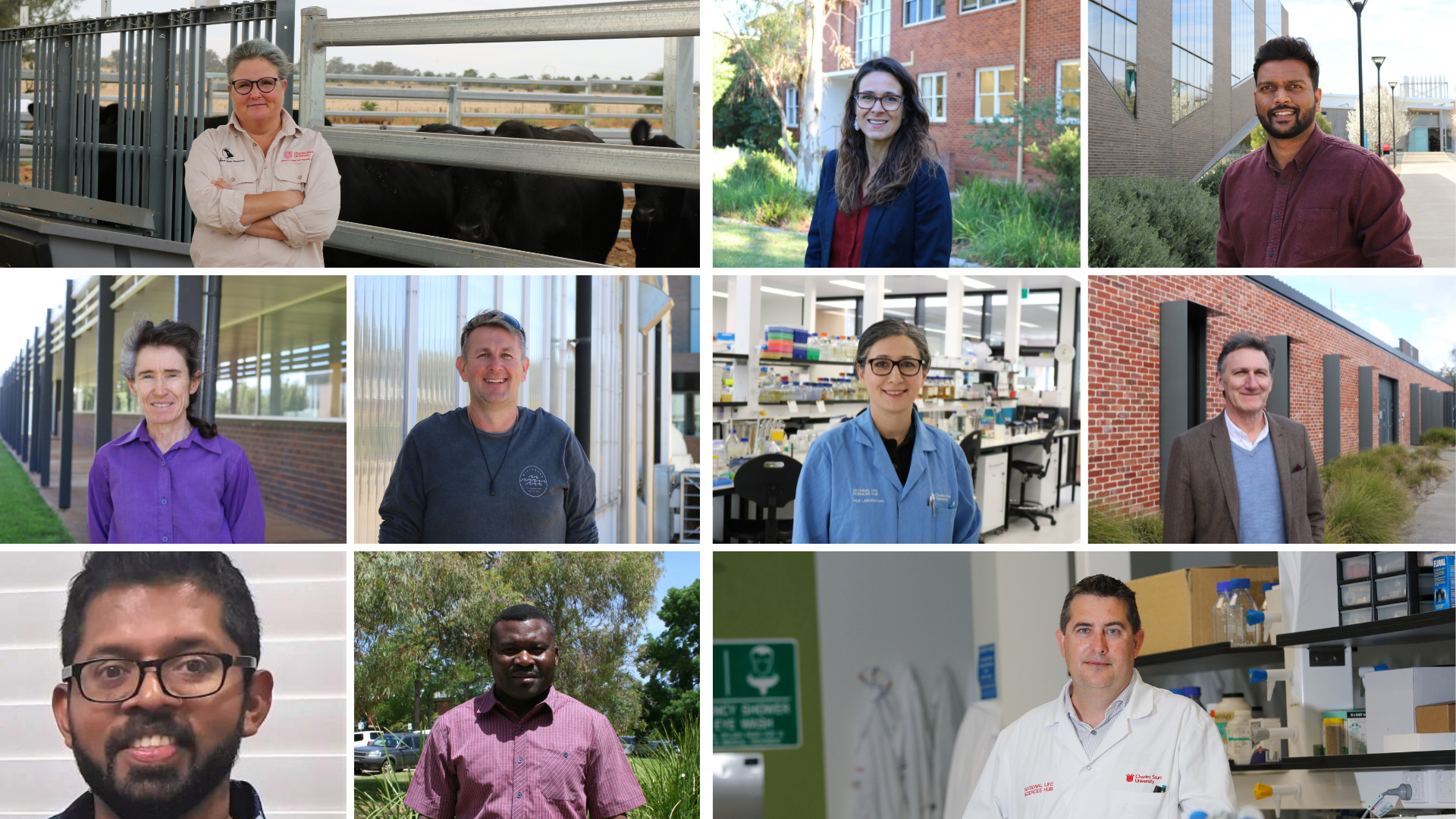 Dr Susan Robertson, Dr Nidhish Francis and Dr Kenneth Chinkwo were in the top five most productive level B researchers

The awards are based on the Research Productivity Index (RPI) system, on Category A points, which includes publications (including creative works and refereed journal articles), and external grants income (HERDC eligible).

The parasitology powerhouse of Professor Shokoofeh Shamsi and Di Barton were also awarded a Highly Commended in the Charles Sturt Executive Dean Teaching Award for their contribution to student learning.