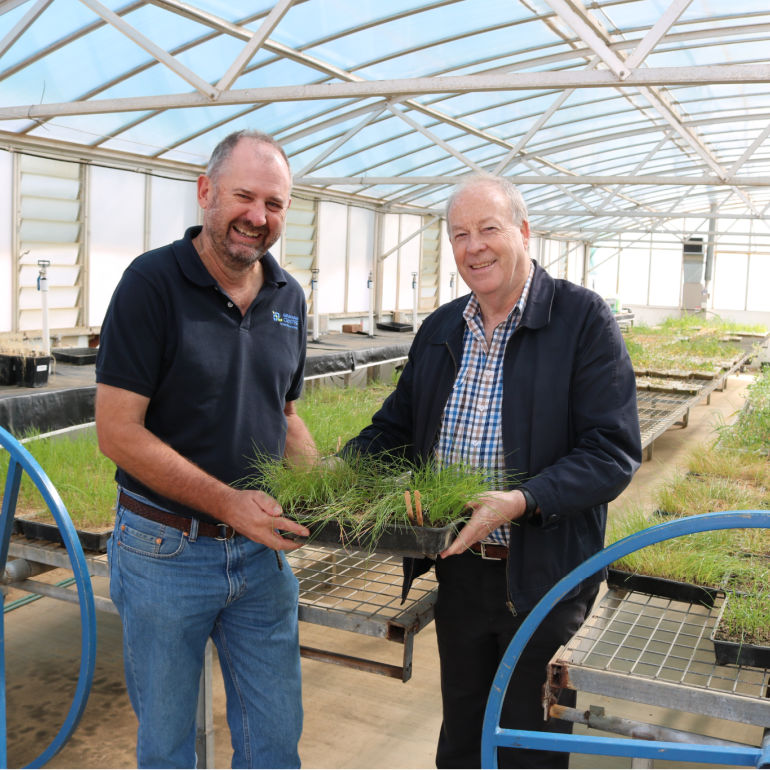 Charles Sturt University has been testing weeds for herbicide resistance for more than 25 years. This helps producers avoid using chemicals that are no longer effective.

It also gives insight into how resistance is evolving and how it’s associated with different cropping practices.

Herbicide resistance in weeds is common in southern Australia and is a costly problem for the grains industry.

The research team collects weed seed samples from randomly selected broad acre crops. These seeds are then grown in the glasshouse and then sprayed with commonly used herbicides to test the level of resistance.

This long-running national research project has recently been supported for another three years by the Grains Research and Development Corporation (GRDC).  This year Charles Sturt is surveying all of southern NSW with other organisations surveying the remainder of the Australian cropping region.