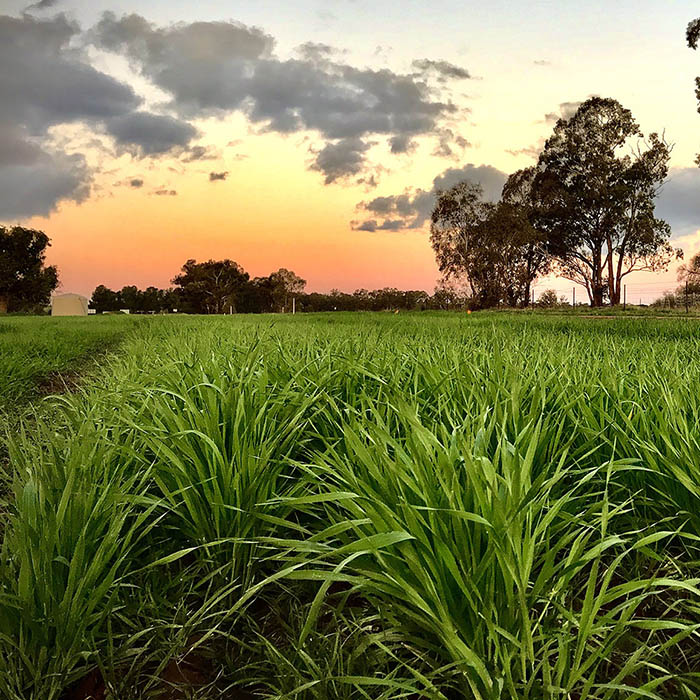 This research is equipping southern Australian farmers with tools to optimise the use of both chemical and non-chemical weed control tactics.

This is important given the development of herbicide resistance.

A comprehensive survey at the beginning of the project identified key herbicide resistant weed species.

The trials focused on:

The project, 'Weed Management in Mixed Farming Systems: Strategies to Combat Herbicide Resistance', was a collaborative partnership involving the Grains Research and Development Corporation (GRDC), Charles Sturt University and the University of Adelaide. 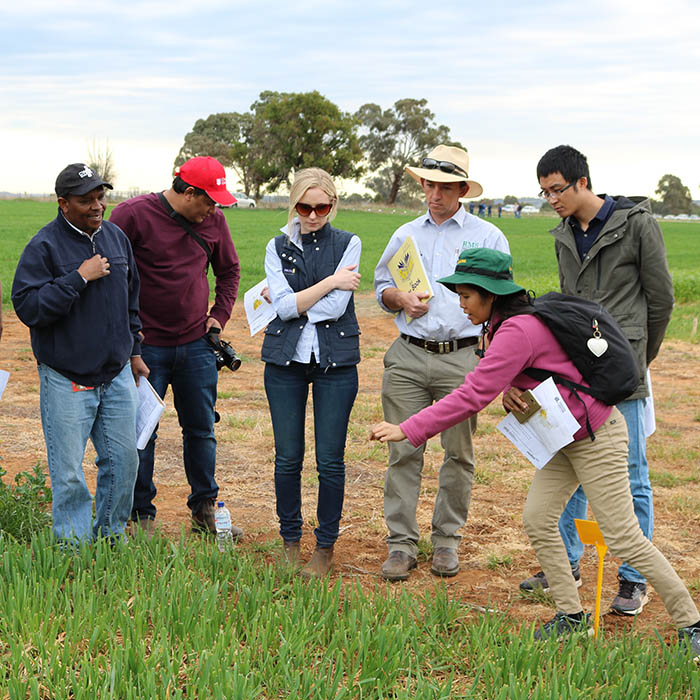 This involved studying weed seed impacts on carcass quality, the use of integrated weed management techniques including competitive pasture crops, establishment of summer cover crops, and timing of cutting hay or silage for weed suppression.