PaCT’s Scriptural Reasoning Australia Project was launched in September 2018. Commencing at Cambridge in the late 1990s, and 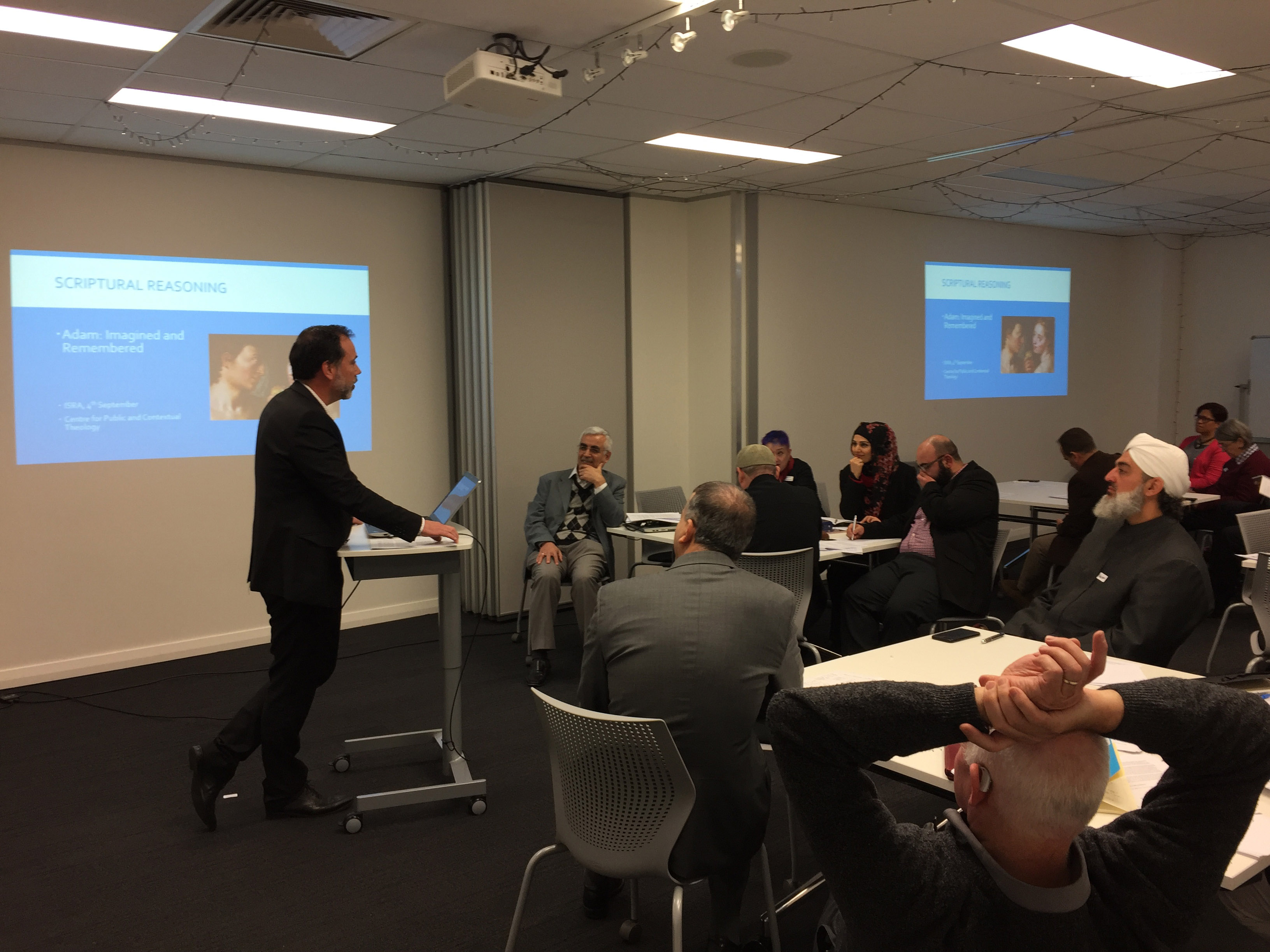 now with centres across the globe and a designated journal, Scriptural Reasoning is a process that seeks to build scholarly dialogue across religious traditions. PaCT is bringing together Christian and Muslims scholars in a series of seminars on themes such as ‘Adam’ and ‘Mercy’. The first gathering, moderated by A/Prof Mehmet Ozalp and A/Prof Clive Pearson, was generously hosted by the CSU Centre for Islamic Studies and Civilization in Sydney.

The purpose of the Scriptural Reasoning Australia Project is to enhance mutual understanding of each other's traditions, explore similarities and differences of belief and practice, consider how we may address together the public issues facing Australia today, and facilitate lines of scholarship across our traditions. The two scriptural reasoning projects planned for 2020 are themed on The Climate Emergency (April 2020) and Mary (September 2020).

This first seminar in September 2018 was on 'Adam' and was highly successful and you can read Salih Yucel and Anthony Rees addresses. 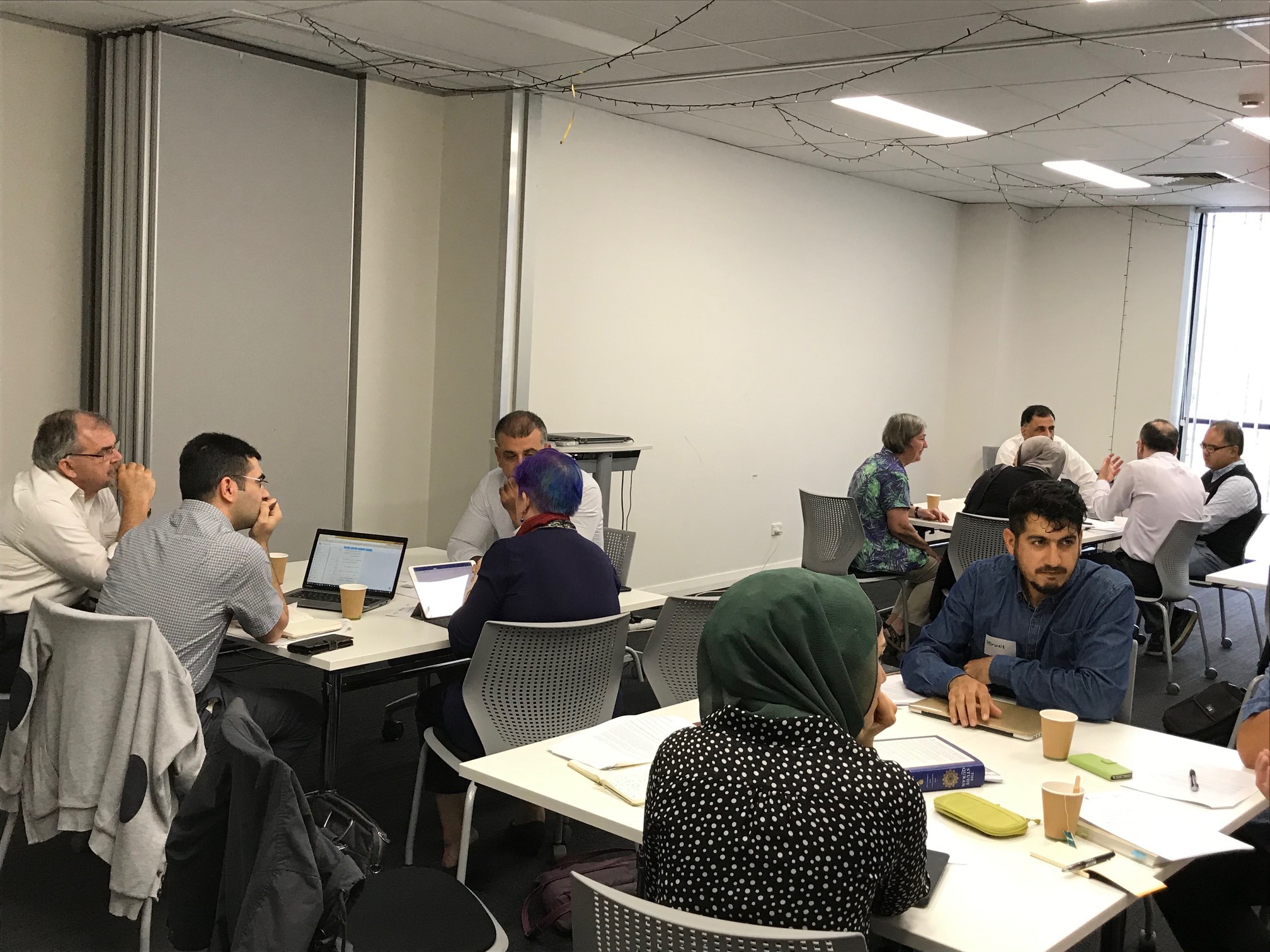 The second symposium was held during March 2019. The intention from the outset has been to alternate between exploring ‘persons’ and ‘themes’ common to both traditions. It was arguably easier to start with Adam as a person; in terms of a timeline of existence / creation Adam is the first human character in both the Qur’an and the Bible. It was much less obvious where to begin with a theme: which one should be chosen? The theme eventually agreed to was mercy.

From the perspective of a public theology this theme of mercy was timely. One of the aims of a public theology is to discern the signs of the times. It seeks to contribute and inform public debate. It wishes to nurture a civil society. The present is one where the concern for the flourishing of all and the common good is under serious pressure. There are a number of triggers for the undermining of well-being and respect. It is easy for some words and themes to drop out of the public conversation, especially when the contemporary rhetoric is often seen in terms of economics and information technology. 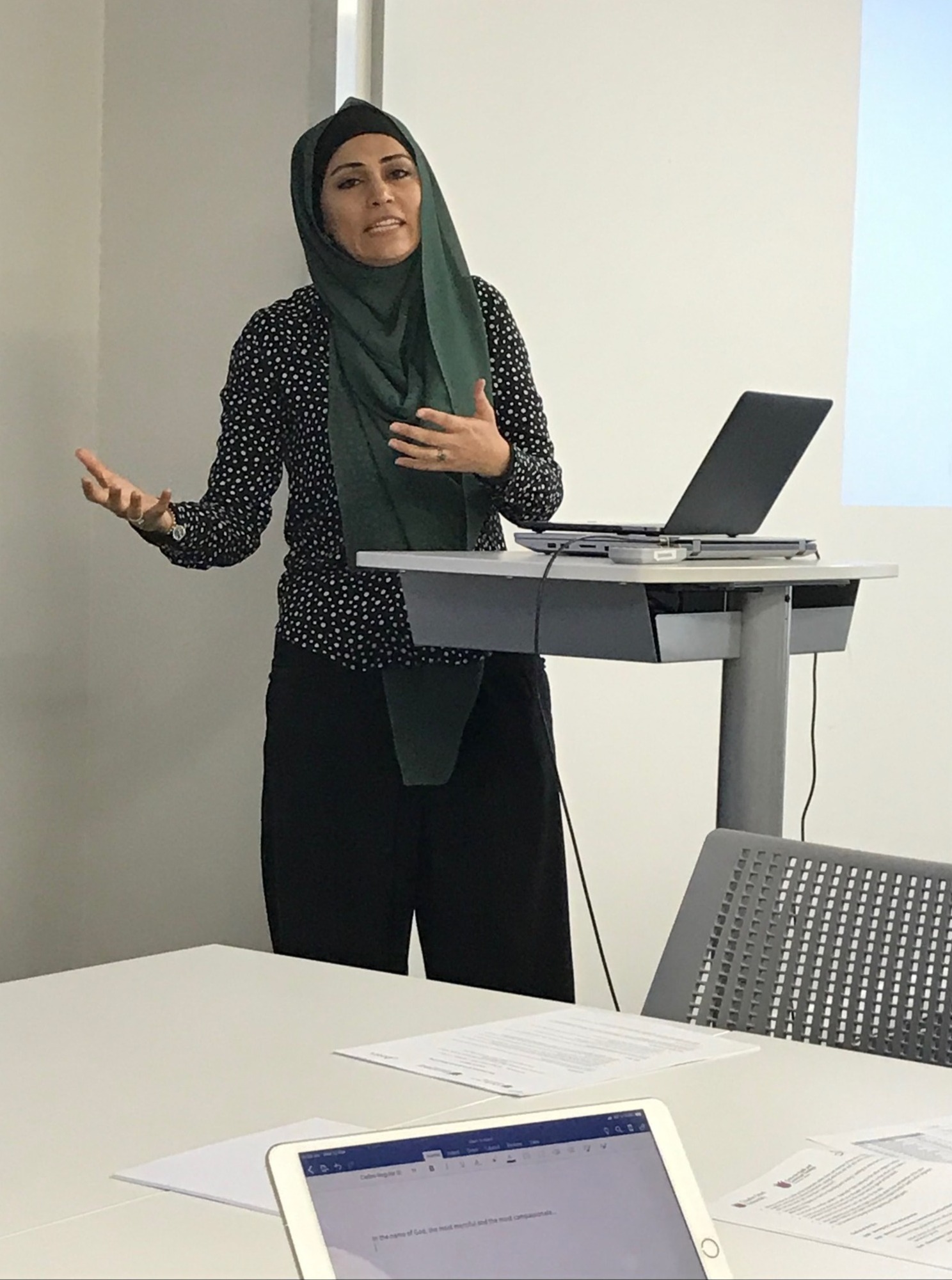 The present is a time when a number of writers are speaking about the ‘twilight of democracy’: it is a time where populism and the language of exclusivism, often mediated through bureaucratic and political judgements, is dominant. It is a time of ‘fake news’ and various forms of dog-whistle politics that encourage an ethos of fear and intolerance. The noted American philosopher, Martha Nussbaum, writes about The Monarchy of Fear (2018).

One of the casualties of a public discourse so organized is that certain words and ideas can slip from notice. The word mercy is scarcely bandied about in public. It has slipped from consciousness; it is relegated to the occasional legal decision where a judge may be merciful or consigned to a privatised religious world.

The theme of mercy is important to both the Islamic and Christian traditions. In Islam mercy is not merely an attribute of Allah; it is a name; it is Allah. Muhammad Tahir al-Qudri has written of how the public recognition of mercy in Islam is critical in a time when this religious tradition can be deemed to be austere, rigid, and, in extreme cases, one of cruelty and terror, (Islam on Mercy and Compassion, 2013). The titles of ‘most merciful’ (al-Rahman) and the ‘Compassionate’ (al-Rahim) are the most common. 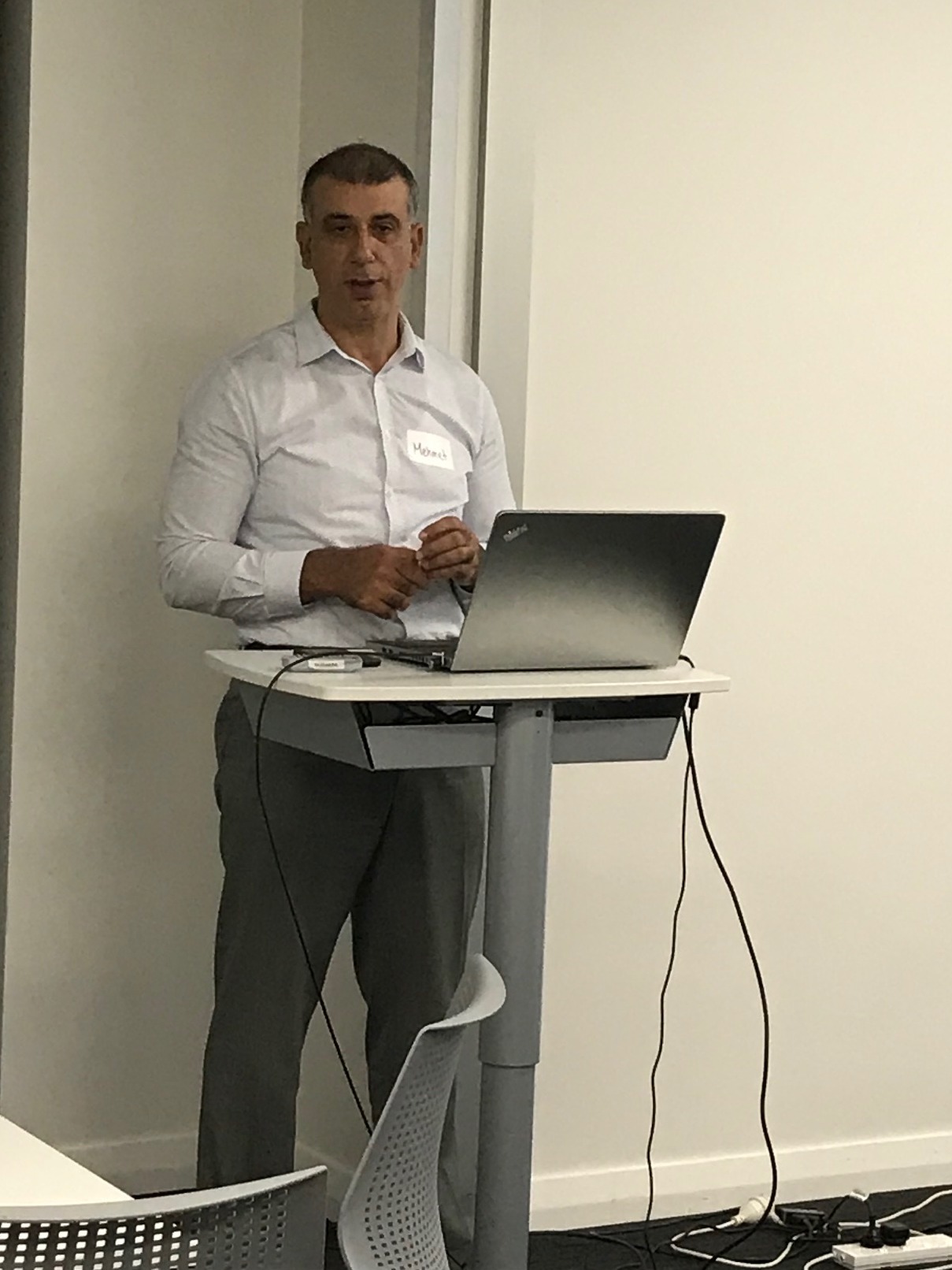 Its place in Christian thinking is attested to by numerous theologians: Walter Kasper described mercy as ‘the essence of the gospel and the key to the Christian life’. Pope Francis published a series of conversations in 2016 with the title of the Name of God is Mercy. Writing about deepening climate crisis  Elizabeth Johnson qualified her enquiry into Creation and the Cross (2018) with a sub-heading ‘The Mercy of God for a Planet in Peril’.

The presenters for this symposium were Jione Havea (the Hebrew Bible), Mahsheed Ansari (the Qur’an), Emmanuel Nathan (The New Testament) and Mehmet Ozalp (The Hadith).

Emmanuel Nathan had a piece published in ABC Religion and Ethics on 16 May 2019 about the Scriptural Reasoning gathering called "Human fraternity in action: Christians and Muslims must learn that the answer to hate is not more hate"