Professor Anthony M. Maher is the Executive Director of the Australian Centre for Christianity & Culture, and the Director of The Centre for Religion, Ethics and Society (CRES). He is also a Fellow of the Higher Education Academy in the United Kingdom and a past President of the Association of Practical Theology in Oceania (APTO). He was the Consultant Theologian to Catholic Education Catholic Diocese of Parramatta, the Academic Dean and Professor of Theology at the Australian Institute for Theological Education and the Co-ordinator of Pastoral-Practical Theology at the Catholic Institute of Sydney (Sydney College of Divinity). Prior to his move to Australia, Anthony was a Senior Lecturer in Social, Economic and Political Ethics, and the Philosophy of Religion, at Newman University, Birmingham.

Anthony’s research interests encompass: ecclesiology, practical theology and the characteristics of Mission within post-secular culture, together with Ignatian spirituality, pedagogy and formation. Recent publications include: Theology and the People of God, (St Paul’s Publications, 2022), The Forgotten Jesuit of Catholic Modernism: George Tyrrell's Prophetic Theology, (Fortress Press, 2018), Faith and the Political in the Post-Secular Age, (Coventry Press, 2018). Bridging the Divide Between Faith Theology and Life (ATF Press, 2015) and Educating Hearts: Seven Characteristics of a Good School (2013, St Paul’s Publications). Current research comprises work on an Australian methodology for Theology, and two books on synodal ecclesiology, one being an Australian case study, considering the Australian Plenary Council, the other, explores a post-foundational ecclesiology as a foundation for a synodal Church.  Anthony is married to Lesley, who is a Director of Mission and formation, they have been married for thirty years, and have four children. 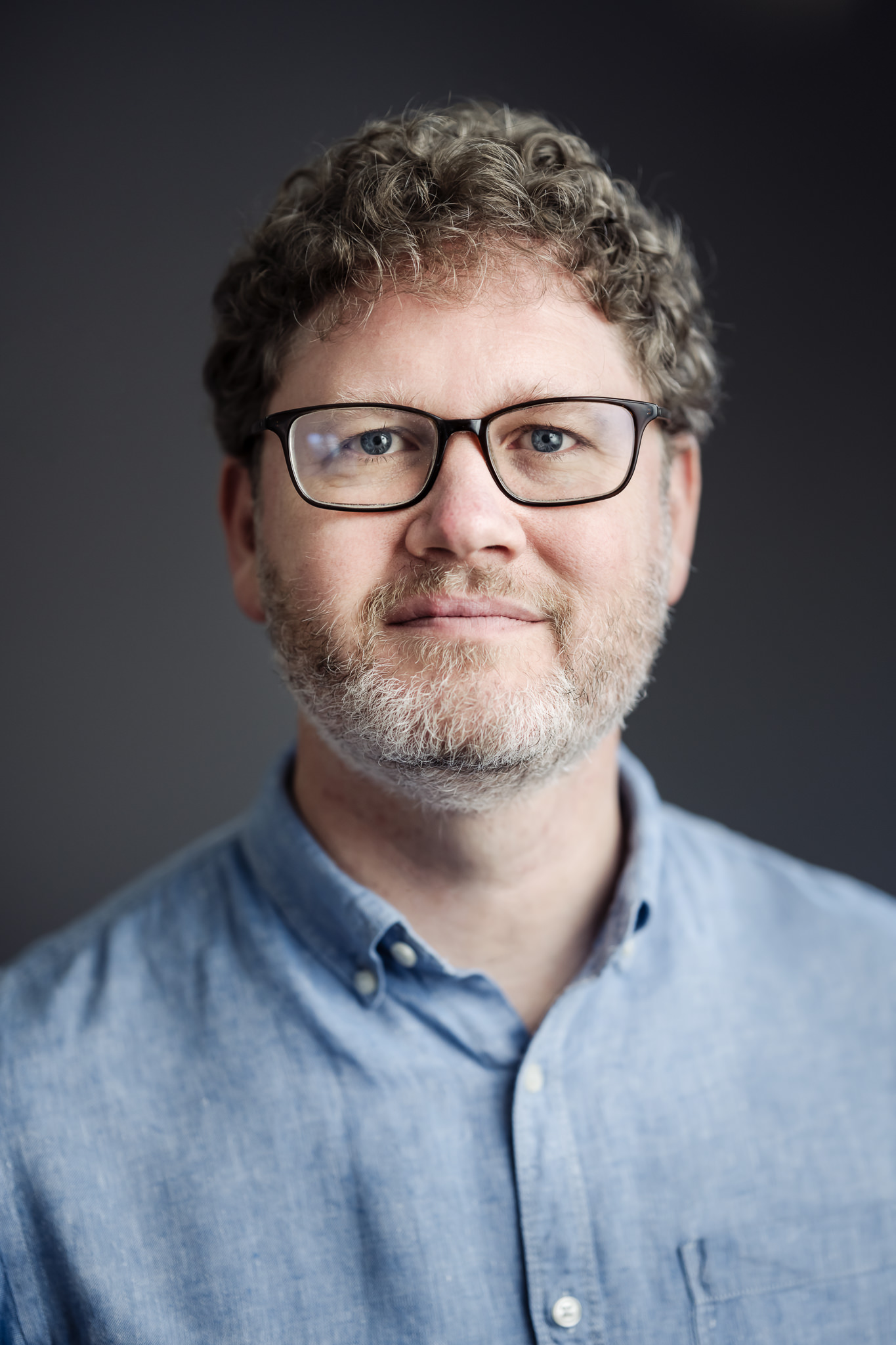