The navigation links at the left go to the page for each section. 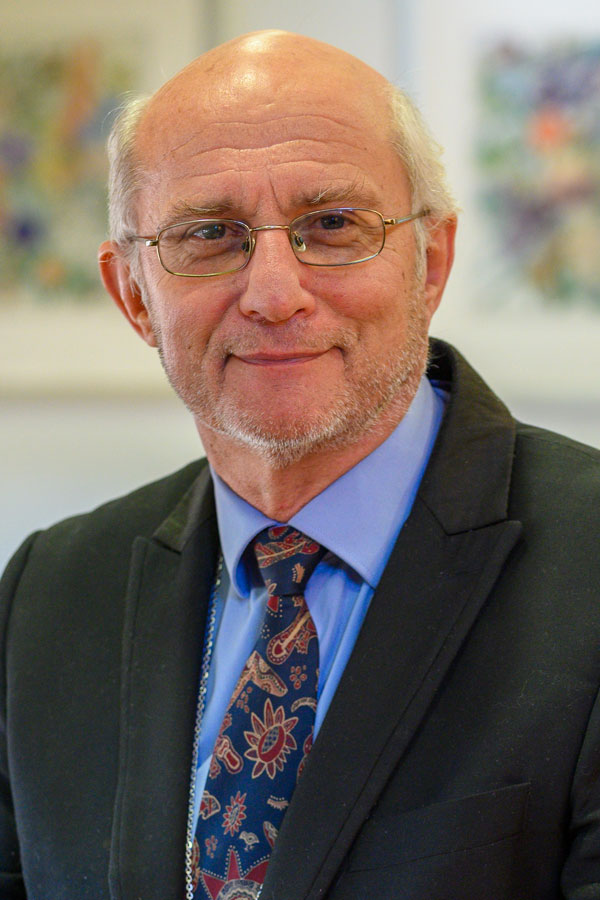 Stephen Pickard was Director of St Mark's National Theological Seminary and Head of Charles Sturt University's School of Theology from 1998 to 2006. He has served since as Bishop in the Anglican Archdiocese of Adelaide, Visiting Fellow at Rippon Theological College, Oxford and Acting CEO of Anglicare, Canberra and Goulburn.

Professor Pickard was appointed Executive Director of the Australian Centre for Christianity and Culture and Professor of Theology at Charles Sturt University in September 2013, and is currently an Assistant Bishop in the Anglican Diocese of Canberra and Goulburn. He holds the position of Director of the Centre for Public and Contextual Theology conjointly with these roles.

Professor Pickard is the author of several books, including Seeking the Church: An introduction to Ecclesiology (2012) and In-Between God: Theology, Community and Discipleship (2011). 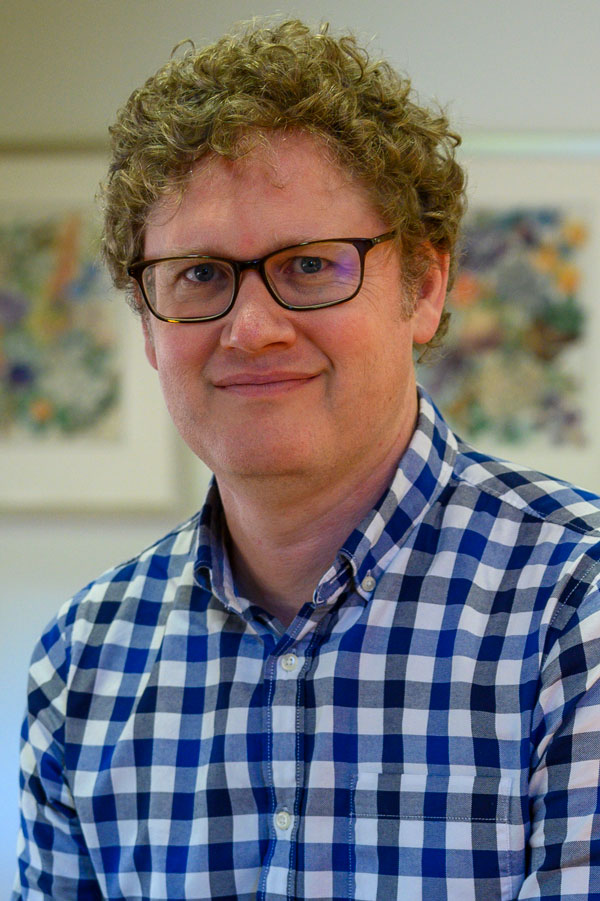 Scott Cowdell is Research Professor at the Charles Sturt University Centre for Public and Contextual Theology and Canon Theologian of the Canberra-Goulburn Anglican Diocese. He was Farnham Maynard Lecturer in Theology at Trinity College, Melbourne, and Principal of St Barnabas' Theological College, Adelaide. He is Founding President of the Australian Girard Seminar.

Professor Cowdell is the author of eight books exploring the interface between Christianity and contemporary Western culture, and the co-editor of five. His current research project is on the work of today's premier theorist of violence, culture and religion, René Girard. His most recent books are René Girard and Secular Modernity: Christ, Culture, and Crisis and, also with the University of Notre Dame Press, René Girard and the Nonviolent God.

Ann comes to CSU with a background in nursing practice and nursing research. She has been employed in the tertiary sector for 36 years and continues to hold Academic Status with Flinders University in South Australia. She has supervised 20 Honours, Masters and PhD students to successful completion and is currently primary supervisor for 4 PhD students. She has obtained research grants that include funding from ARC, Health Workforce Australia, Department of Health (previously DSS) and industry partners.

Her contributions to teaching include expertise in palliative care, spirituality, nursing care of the older person, qualitative research and research design. She has a major in curriculum planning and has undertaken curriculum development for post and undergraduate nursing students. Her publications include refereed reports, book chapters, book reviews and numerous conference presentations at national and international levels. She is a Fellow of Australian College of Nursing and foundation member of Australian Hartford Consortium of Gerontology Nursing Excellence.

Wayne Hudson is an intellectual historian and a social philosopher who works across the areas of philosophy, history, politics and religion. His research covers religious thought, utopianism and social reform, the Enlightenment and the postsecular. He is recognised as the English language expert on the Jewish German Philosopher Ernst Bloch and is also a leading historian of English deism. He delivered the first lectures on postmodernism at Oxford and taught philosophical anthropology for seven years at the University of Utrecht.

Professor Hudson's The Marxist Philosophy of Ernst Bloch (1982) is still the definitive work in English. Three recent books, The English Deists: Studies in Early Enlightenment (2009), Enlightenment and Modernity: The English Deists and Reform (2009) and an edited collection, Atheism and Deism Revalued (2014), throw new light on the emergence of deism and atheism. His most recent book, Australian Religious Thought (2016), shows that religious thought in Australia has been much more significant than historians have recognised.

Elizabeth is both a registered nurse and a priest in the Anglican Church of Australia. She was the inaugural Director of the Centre for Ageing and Pastoral Studies at St Mark's National Theological Centre, Canberra 2001 to 2012. Professor MacKinlay researches issues of ageing and spirituality, including well-ageing, frailty and dementia. The book: Finding meaning in the experience of dementia. (MacKinlay and Trevitt) was awarded the 2013 Australasian Journal of Ageing book prize. A companion book 2015 is titled: Facilitating spiritual reminiscence for people with dementia: A learning guide. A second edition of Elizabeth’s book: The Spiritual Dimension of Ageing was published in 2017.

John Painter was educated in NSW country where tennis, cricket and athletics became the most important school activities and remained formative life influences, along with the love of mountains and the sea. He studied theology in Sydney, London and Durham (UK). A lover of music from Monteverdi to Philip Glass, Peter Sculthorpe and Ross Edwards, John tries to live, breathe, and work in the context of music. John's teaching and research interests are Early Christianity and Early Judaism; Hermeneutics and contextual theology; and, the New Testament and contextual theology.

His current research is focused in three projects: The role of a biblical creation theology in the face of the threat posed by the human destruction of the natural world and the accelerating rate of the extinction of species; The promise and problematic nature of the Gospel of John for a constructive Christian Theology in the Twenty First Century; and, The role of James the brother of Jesus in the Earliest Church as a model of Christian leadership.

Clive Pearson was a founding member of PACT and the Global Network of Public Theology and is currently Editor-in-Chief of the International Journal of Public Theology (E J Brill). He was formerly Principal of United Theological College, Sydney and Head of School for the School of Theology, Charles Sturt University. He holds his present position in association with the role of theological consultant to the National Assembly of the Uniting Church in Australia. Clive's present research interests are focused on the intersection of theology and climate change and Christian theology of "other" faiths, with special reference to Islam. He has an abiding interest in diasporic and cross-cultural theologies and in research focused on how the core beliefs of a systematic theology are 'heard' and 'received' in a public which is multi-faith, multicultural, secular and suspicious of the Christian faith.

An annual consultation is conducted with a panel of eminent international scholars to ensure the research work of the Centre is at the leading edge of public and contextual theology: