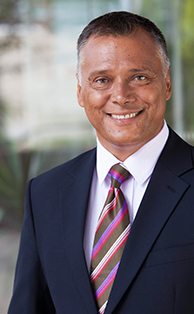 In April 2016, he was appointed to the Referendum Council on constitutional recognition by Prime Minister Malcolm Turnbull and Opposition Leader Bill Shorten. Mr Grant is also the author of two books, Talking to My Country (2016) and Tears of Strangers (2004).