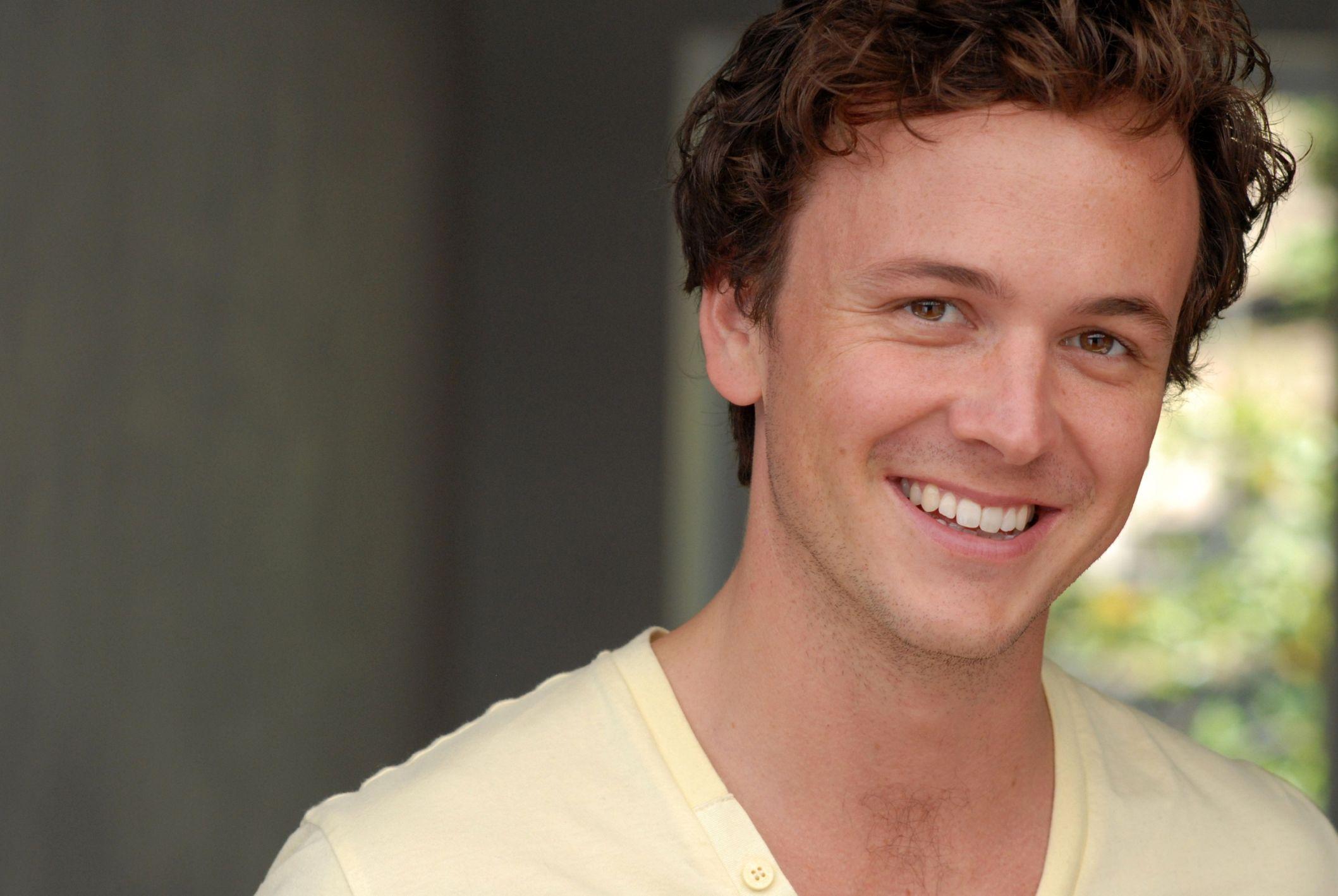 Blair Milan was a talented actor who graduated with a Bachelor of Arts (Communication Theatre/Media) with Distinction in 2003. Blair died in 2011 after being diagnosed with Acute Myeloid Leukaemia. Blair’s mother Lyndey and her partner, businessman John Caldon, united with family, friends and CSU to form The Blair Milan Fund to ensure his legacy lives on for years to come.

“Receiving the Blair Milan Scholarship acted as a ‘tick of approval’, an indicator that said I was moving in the right direction,” said Angus Wilkinson, who has worked as an Executive Assistant for Baz Luhrmann and formed London-based theatre company Cicada Studios with fellow Theatre/Media graduate Rebecca Blake. $500 was raised in 2017, taking the total to date to $115,006.11 exceeding the original $100,000 goal. Fundraising is ongoing.