Message to our students

Importance of sustainability as a student

Sustainability skills and knowledge will give you an edge. If you're actively engaged with sustainability agendas, you're more likely to develop the skills, knowledge and experience to make positive contributions to sustainability throughout your life.

We support you to make the most of your Charles Sturt University education and emerge as an outstanding graduate with real-world sustainability experience. 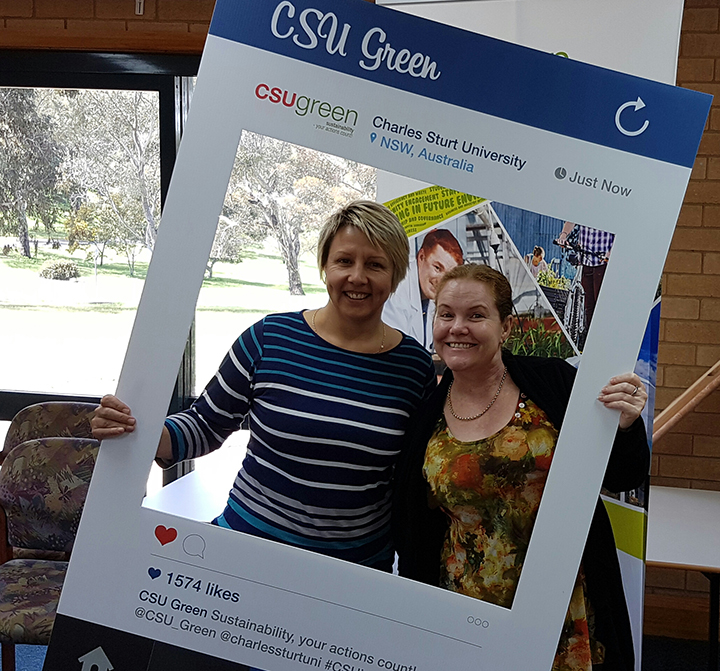 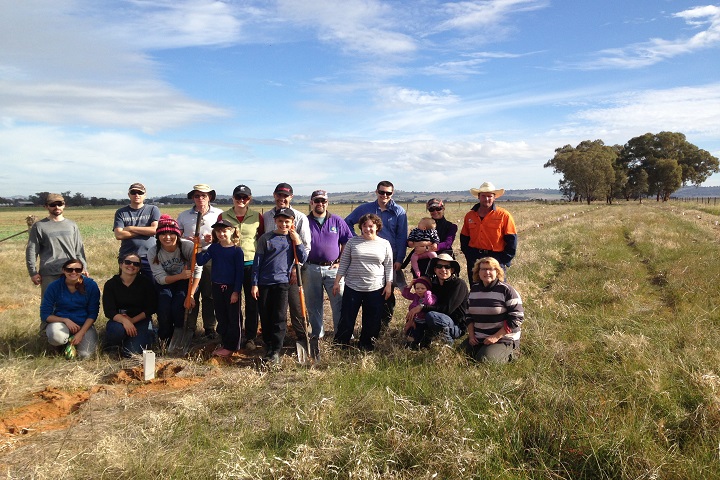 This framework was benchmarked on 29 September 2016. This graph shows our progress toward best practice across the eight activity areas for this framework.

The below graph illustrates our progress towards best practice across the eight (8) activity areas.  The orange bars reaching four (4) highlight best practice and the lower bars in green indicate current 2020 ratings.

"ResLife have engaged students in several impactful sustainability initiatives during 2014 to 2016 including the 'Res Cycle' program at Albury-Wodonga and the 'Move Out' program at the end of the residential year at Wagga Wagga. The most significant change on the Bathurst campus was generated from the 'Power Challenge' between the different residential areas. Students' attitudes changed from giving no consideration regarding electricity usage, to being competitive and fully understanding what items consume more power, switching devices and equipment off and behaviour changes such as sharing fridges.

The 'Power Challenge' initiated the most significant change because it was the catalyst for student behaviour change. We undertook a multi-faceted approach, not just a competition. We ran a competition across four areas of the residential precinct at CSU Bathurst. The challenge was to reduce consumption of power per head from 2014-15.

Before the competition students gave no thought to their individual power usage because they didn't see the electricity bills and were not responsible for payments. They never monitored their usage of the washing machines, dryers, heaters, and left the televisions on in the common rooms. The residences used about a quarter of total electricity consumption at CSU Bathurst.

We compiled the 2014 figures and averaged per head and to reach weekly figures. During the five week competition period we gained real time feedback. It was successful as everyone knew how much they saved and how the competition was progressing between the four areas. At the same time we undertook education and awareness activities around energy consumption, for example how much power a dryer uses versus putting clothes on the line. There was a social education campaign as well as the physical competition. This was successful in the longer term because students could see their behaviour changes were having an impact. Behaviour changes like not leaving devices like televisions, speakers and phone charges on standby, but turning them off at power point.

During the competition we reduced total energy consumption on campus by 20 percent during the five week period. After the competition period the consumption levels remained low, so behaviour change remained and became normalised. It even rubbed off onto other departments including the cleaning staff. The residents really led the way. The 'Power Challenge' will be rolled out on other CSU campuses in 2017."